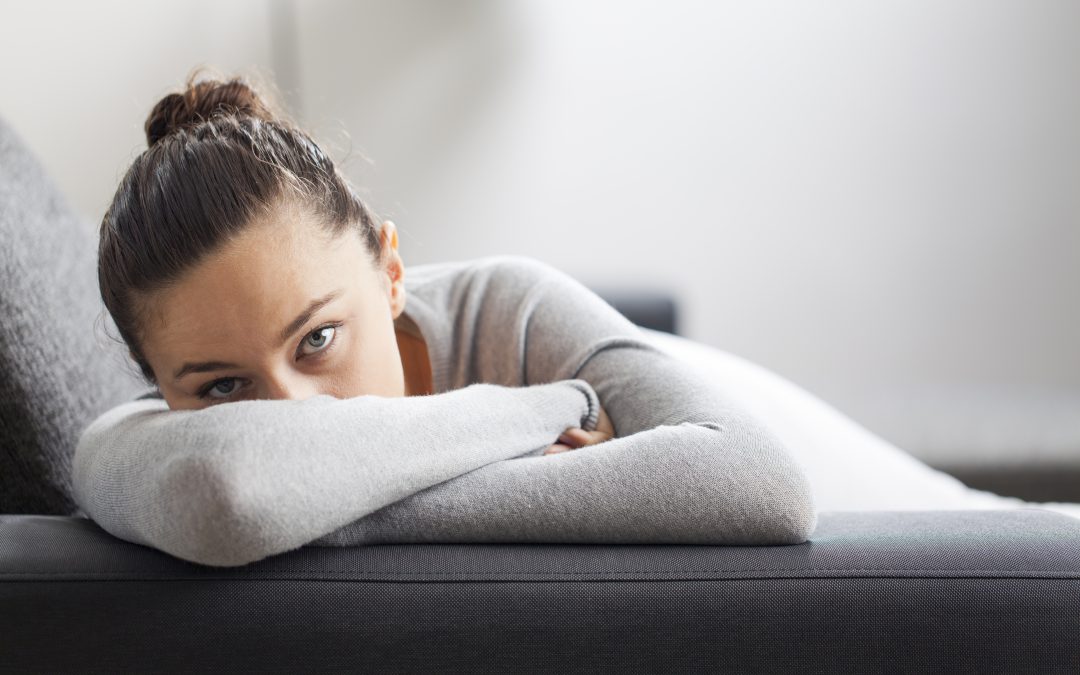 Our brain decides what is a stressor— whether it is real or not! To the brain there is no difference between actually being chased by a bear and vividly imagining being chased. The brain’s response to stress, called Fight or Flight, is virtually the same.

Network Chiropractic is a well documented way of reducing stress, pain and having you live a healthy vibrant life.

Stressors trigger the nervous system to produce hormones to respond to the perceived danger. Specifically, the adrenal glands produce more adrenaline and cortisol, releasing them into the bloodstream. This speeds up heart and breathing rates, and increases blood pressure and metabolism. There is an increase in oxygen demand, glucose demand, and muscle activity. It turns off digestion, shuts off the immune system, and general healing and repair functions stop. These changes help us to react quickly and effectively under pressure.

This is known as the “stress response,” or more commonly, as the “fight or flight response.” It is a vital response to our survival as it re-establishes the body’s balance and equilibrium.

But if low levels of stress(daily living) go on too long, it can be just as detrimental to one’s health. A nervous system remaining slightly activated continues to pump out extra stress hormones over an extended period, leaving the person feeling exhausted or overwhelmed, accelerating aging, and weakening the body’s immune system. Current medical research states that 95% of all diseases/illnesses are caused by stress. The other 5% are considered to be genetic in nature.

Is a challenge to homeostasis/allostasis. It is:

“A state of bodily or mental tension resulting from factors that tend to alter an existent equilibrium.”
– Merriam-Webster’s Medical Dictionary

According to Cell Biologist at Stanford Research, scientist Dr. Bruce Lipton, PhD, the body can defend itself (Fight or Flight) or growth/repair (Heal) but it cannot do both at the same time. The defence fight or flight response has a Beta brainwave frequency associated with a state of high arousal design for crisis management of short duration only. The growth/repair has an Alpha/Theta/Delta brainwave frequency found in a balanced nervous system. A balanced nervous system can move freely through response frequencies as the environment demands. Cells can only maintain one state at a time and these states are controlled by the nervous system.

Dr. Lipton further indicates the nervous system is dangerously stressed when it can no longer move freely between brainwave frequencies. It becomes stuck in a frequency. The brainwaves are no longer able to adapt to an increase in stress, or worse, cannot return to a balanced state. The neurophysiology of the body is out of balance.

Researchers at Johns Hopkins University in Baltimore looking at heart disease discovered mental stress reaction was a better indicator of heart risk than factors such as smoking, having high cholesterol or diabetes. People with high blood pressure response to mental stress were six times more likely to have a heart attack. Summing up the challenges, the researchers said, “How do you learn to manage something when you don’t know you have it?” stating, “There was no relationship between people’s perception of stress and their actual mental stress.”

They concluded that people’s capacity to tell you that they are stressed is worth about nothing.

“We would see people with hideous responses who say they are fine.”

Throughout life to maintain a balanced nervous system the brain is constantly changing as a consequence of our emotional experience, physical activity, and the environment in which we live. However, if these experiences and activities cause decreased processing of neurological signals to a critical level, an unbalanced nervous system develops. This leads to dysfunction and disease resulting in decreasing human potential.

by Siegfried, Othmer, and Kaiser

Hi, I’m Dr. Maureen. I love being a joy catalyst for people: to help them feel fantastic, do good in this world, and love more openly. I want you to dance more, laugh more, and live a life filled with energy, clarity, and joy.